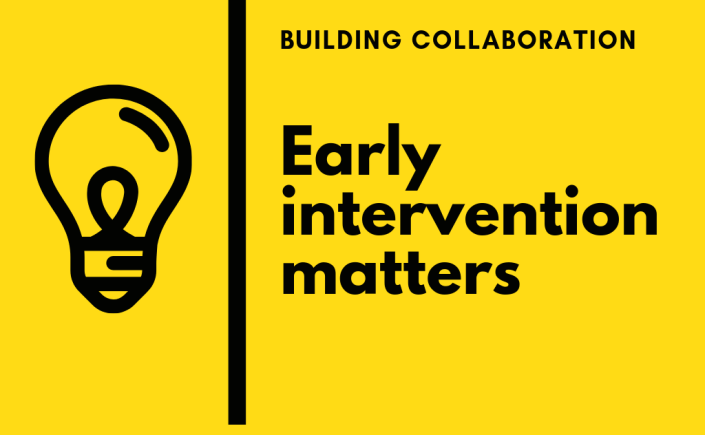 Members of the EMPOWER team along with other colleagues were delighted to welcome Nev Jones to the Mental Health Research Facility last week.

Nev is a critical community psychologist by training and is currently an Assistant Professor in the Departments of Mental Health Law and Policy and Psychiatry at the University of South Florida. An alumna of early intervention in psychosis services, much of her research has focused on early psychosis, spanning phenomenology and agency, the process of meaning making, the impact of intersectional disadvantage, and service users’ experiences of early intervention services. She also has interests in peer support roles and peer led research.

During a meeting at the facility we discussed shared interests including peer roles in research and practice and what happens when people move on from early intervention for psychosis services. The meeting was part of a two day visit to Glasgow during which Nev met with staff at the Esteem early intervention service and also with a group of people involved in research and development who bring their own lived experience to their work. During her time in Glasgow she also gave a lecture entitled What would it take to ‘transform’ early psychosis services?

In this fascinating talk Nev described findings about people’s experiences in early intervention services and the problems that arise where people hold different world views. She also presented data about why some people do less well, or disengage from, early intervention services. Nev argued for a stronger focus on trauma in the context of early psychosis as well as a greater focus on socio-economic disadvantage and social support.

We hope this visit will herald future collaboration with Nev given our shared research interest. 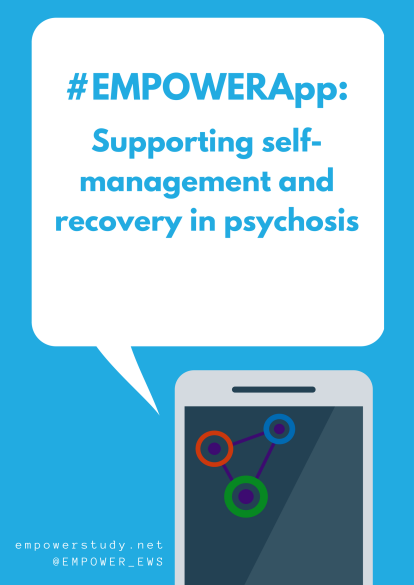 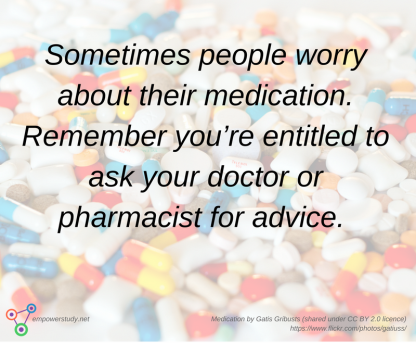 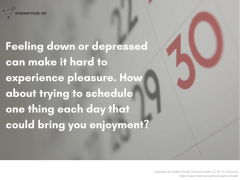 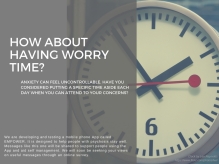 Being more active can be easier when joined by others. Have you heard of any walking groups in your local area?